This list includes about 150 diseases of various etiology and origins.

In South Korea, Japan, the USA and many European countries, regular hydrogen inhalation and the use of hydrogen and ozonated water are an integral part of everyday life.

Today it is absolutely safe to buy bottled water enriched with hydrogen or ozone. The cost of such water is quite high, several times higher than the most expensive mineral water.

Bozon Home H2 / O3 is the only device that allows you to use the methods of ozone and hydrogen therapy without leaving your home. The device is equipped with all the necessary accessories for all types of procedures: from water preparation to rectal and vaginal insufflation.

The device meets all medical requirements and European quality standards. It is absolutely safe for home use. It has intuitive controls and a complete, comprehensive manual with a description of all functions. The hydrogen generator — medical ozonizer Bozon Home H2 / O3 was developed at the Research and Production Enterprise Econika Medical Engineering, together with engineers and physicians, under the leadership of Ph.D., DrSci, Professor E. Nazarov. 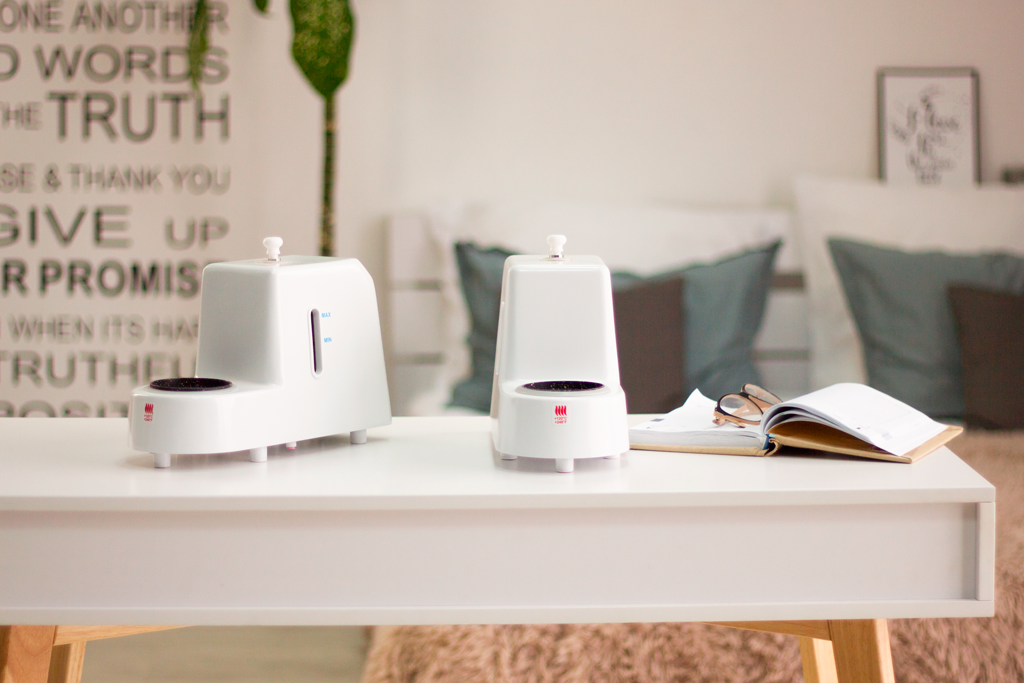 In the early 21st century, Japanese scientists Ikuro Osawa and Shigeo Okhta discovered that hydrogen molecules react to highly reactive oxidants (known as “free radicals”) responsible for the onset and development of most diseases. So, in 2007, a new era began in the fight and prevention of serious diseases.

Scientists have proven that the daily use of water with hydrogen rejuvenates the body, improves well-being, increases efficiency and overall productivity.

Today there are two types of hydrogen therapy:

The unusually wide spectrum of therapeutic activity of molecular hydrogen is explained by the selective binding of its molecules with the most dangerous free radicals of hydroxyl and peroxynitrite. The damaging effect of these radicals on the critical biomolecules of nucleic acids, lipoproteins of cell membranes and cell organelles leads to the development of malignant processes, chronic diseases, early aging, including accelerated skin aging.

This has been convincingly proven in hundreds of scientific publications and in clinical practice. An indirect confirmation of the healing properties of hydrogen water is that several natural sources of mineral water saturated with hydrogen, for example, the world famous source in Lourdes (France), are recognized by the Church as sacred. Figuratively speaking, your home appliance Bozon Home H2 / O3 is a branch of the sacred Lourdes spring, while having an additional property — the ability to obtain a pure ozone-oxygen mixture with a concentration of ozone sufficient for ozone therapy procedures. 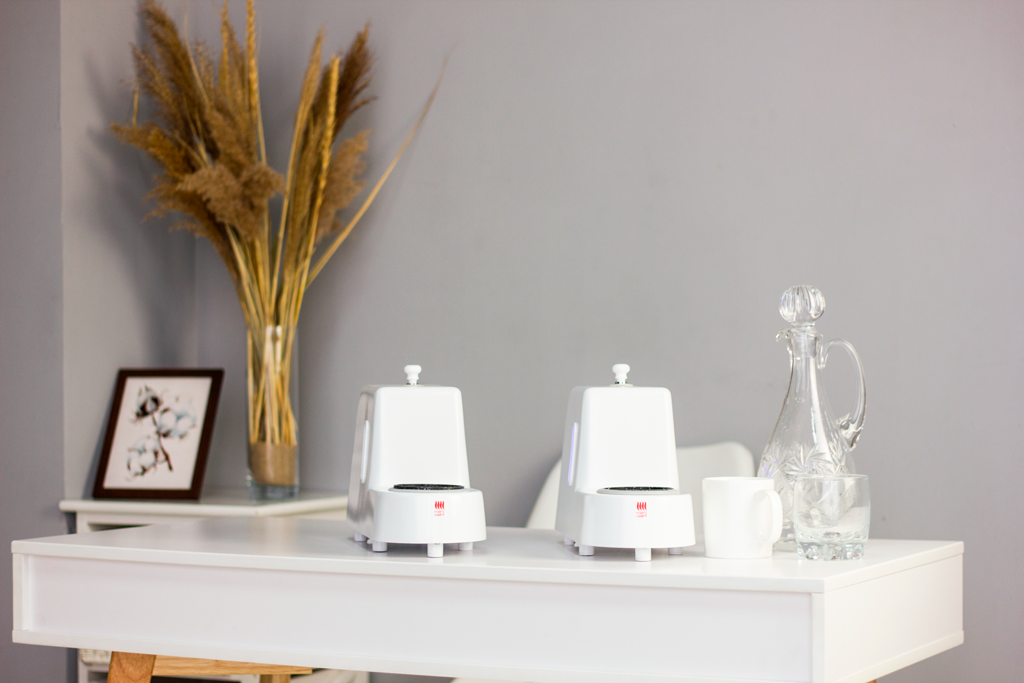 Currently, tens of thousands of doctors in large countries of the world conduct ozone treatment courses. In some cases, ozone can cause potent drugs, and most importantly, without causing any side effects. Moreover, when combined with ozone, the effectiveness of all other treatments is enhanced. By and large, it gives a positive result for any ailment.

Being a universal stimulant, ozone restores liver function not only in case of an infectious lesion, but also in any toxic conditions caused by exposure to other viruses, as well as alcohol or its severe metabolic disorders, for example, in diabetes mellitus. Experience shows that diseases of the gastrointestinal tract, cardiovascular and endocrine systems, skin and ophthalmic diseases, nervous disorders and genital infections are successfully amenable to ozone therapy. Under the influence of the healing gas, the transport function of erythrocytes is activated, microcirculation and tissue oxygenation are improved. The immune and antioxidant protection is enhanced, the permeability of cell membranes for glucose improves, which leads to a decrease in its level due to a more complete saturation of tissues with it.

What diseases are treated with hydrogen and ozone?

A device for the prevention of a wide range of diseases by carrying out ozone and water therapy procedures that are not intended for this, as well as to reduce the risk of diseases caused by the use of alcoholic beverages.

Ozone and hydrogen have a similar spectrum of therapeutic activity and the combined use of these gases offers attractive prospects for the treatment and prevention of diseases of the widest spectrum of diseases. But how this can be done in practice, especially at home?

It is obvious that both gases, due to their chemical properties (ozone is unstable and very quickly turns into ordinary oxygen, and hydrogen belongs to flammable gases) cannot be purchased anywhere in the form of compressed gases. In addition, the use of compressed gases is strictly regulated and prohibited for private use. Is there a theoretical possibility that it is easy and safe to obtain sufficient quantities of this gas at home?

Yes, it does, because ozone is one of the forms of oxygen, which, together with hydrogen, is part of ordinary water. If we divide water into oxygen and hydrogen, while converting part of the oxygen into ozone, then we will get the necessary healing gases at home.

This is an exact task that Bozon Home H2 / O3 device solves.

In the summer of 2020, our Indian and Georgian colleagues made a scientific research involving a control group of patients infected with the COVID-19. Among them were patients in moderately severe, severe and final stages, with seemingly irreversible changes in the lung tissue.

The introduction of ozonized saline solution to such patients in combination with the main therapy made it possible not only to speed up the process of recovery and rehabilitation, but also to most effectively avoid the consequences associated with the toxic effects of the virus on the organism.

The device is presented in two modifications:

For home use (for inhalation and insufflation, preparation of ozone and hydrogen water, ozonized oils);

It has all the functions of the Basic model, while having a inbuilt ozone concentration meter, which allows you to prepare saline solutions with an accurate concentration for autohemotherapy procedures.

The set includes the following accessories: 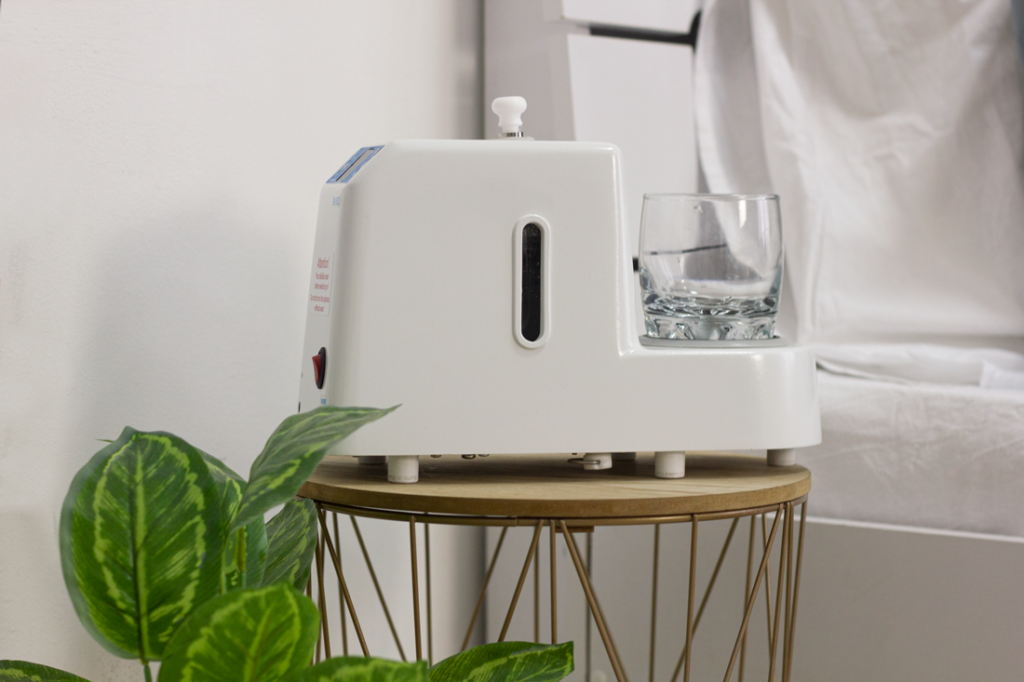 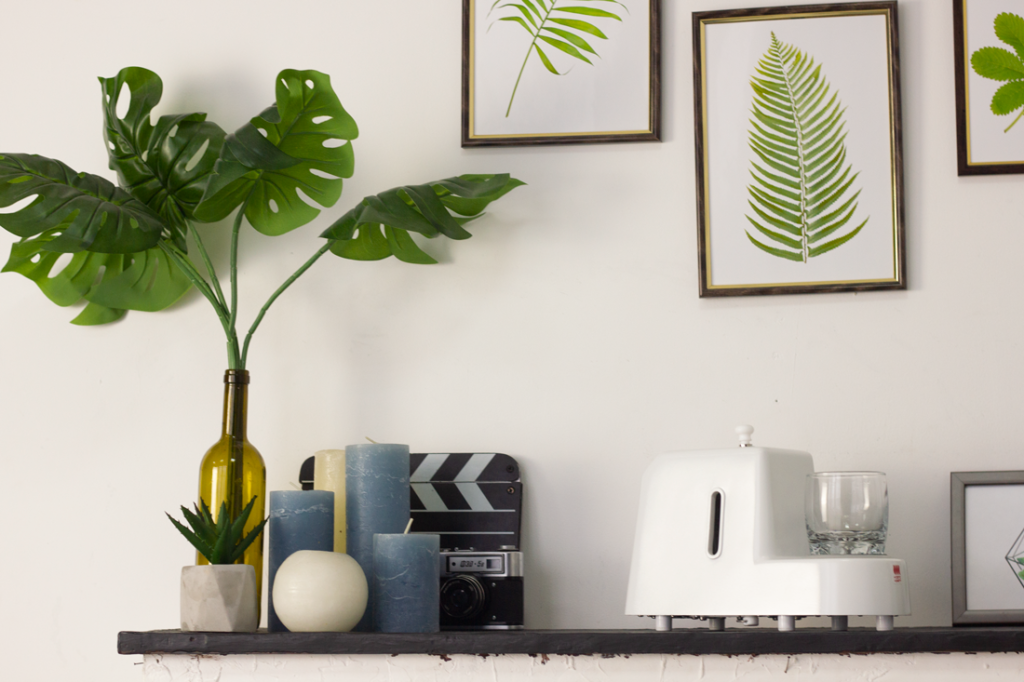 Fundraising for the development of production Boson H2 / 03